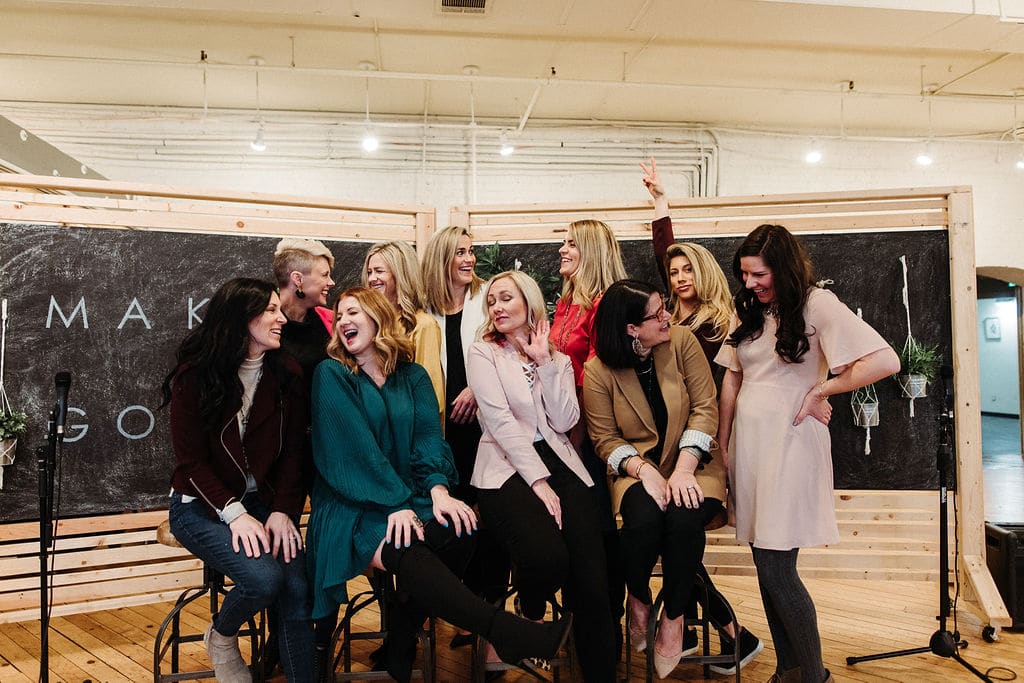 I was having a conversation with a dear friend of mine recently. She had said something audacious in front of a group of women. They had been sitting around, challenging one another to say the biggest passion in their hearts, dreams they were afraid to speak out-loud. When it came to her turn she just blurted out the biggest cry of her heart. It was a grand dream. One that put her in the light and on a stage.  I remember hearing it and smiling wide because it was beautiful. It reminded me of the grand statements made and believed by children:

When kids make bold, audacious statements they don’t think about their qualifications. People don’t shoot down and question a four year old by saying, “Well what are your science grades like?”  We LOVE when kids have big giant dreams, it warms our hearts. We are jealous of their candor and it makes us feel joy to see their hope.

As Christians we learn early on that humility is the character of a good God-fearing Christian. That boastfulness leads to death and that putting yourself last is a virtue. All important things to know and understand to beat off the prideful arrogance that we adopt as part of our human make-up. But when children are playing they aren’t prideful or arrogant. They are playing. Jesus constantly pointed at children and said, “look, what they’re doing right there–that’s what the Kingdom of HEAVEN looks like.”

There’s a story in the Bible that I have come to call a “mud-puddle.”  It is one of those stories that doesn’t quite fit with what I think I know about being a Christian. Jesus was full of “mud puddles.” He wanted us to get in and wade deep, to pay ridiculous attention to what he was talking about.

Then Jesus left Galilee and went north to the region of Tyre and Sidon. A Gentile woman who lived there came to him, pleading, “Have mercy on me, O Lord, Son of David! For my daughter is possessed by a demon that torments her severely.” But Jesus gave her no reply, not even a word. Then his disciples urged him to send her away. “Tell her to go away,” they said. “She is bothering us with all her begging.” Then Jesus said to the woman, “I was sent only to help God’s lost sheep—the people of Israel.” But she came and worshiped him, pleading again, “Lord, help me!” Jesus responded, “It isn’t right to take food from the children and throw it to the dogs.” She replied, “That’s true, Lord, but even dogs are allowed to eat the scraps that fall beneath their masters’ table.” “Dear woman,” Jesus said to her, “your faith is great. Your request is granted.” And her daughter was instantly healed.

Are you paying attention? Let’s slow down and look at this again.

She wasn’t a Jew, not his kind. Why should he help her?

This is not NICE Jesus. Why in the WORLD would he act like this?

She persists and even taunts back at him. I know I am a dog, but I ALSO know who you are.

His response, “your faith is GREAT.”

She was BOLD. She was COURAGEOUS. She was AUDACIOUS. She took a RISK. And Jesus loved EVERY minute of it. He praised her for it. He pointed out that thing in her that wasn’t willing to give up. And more importantly–he GRANTED it to her.

Jesus wants your boldness. He likes when you take risks with him. He wants to see your faith so courageously that you shout it out and almost demand it from him. Because he wants you to be playful with him. To come to him not just with what you need, but what you want. He wants to partner with you in dependence to make it happen. This woman wasn’t going and solving it on her own. She recognized her need for him. Her dependence was her humility.

Do you feel like you can talk to Jesus like this? That you can be bold with him in your requests? That you can go before him and say, “I know I don’t have what it takes, but you said I would do greater things than you. You said that with you I can do anything.”

What’s burning in your heart? What’s the dream that’s hiding under the lampshade? What if you asked him to bring it out into the light and make it happen? What if you joined a group of women who wanted to see it through with you?

Take out a piece of paper. Write it down. And start asking Jesus to make it happen.

Becky Herrington is the host of the More Than Me Podcast,  co-host of Paying Ridiculous Attention to Jesus Podcast, Biola Graduate and lover of all things Jesus. She’s the founder of Becky Herrington Marketing and also Podcast Recipe, helping podcasters launch and level-up their podcasts. Follow her on Instagram @BeckyJHerrington 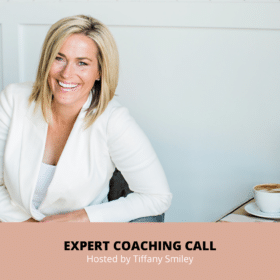 ​Join author Sallie Holder as she discusses get OUT of Rock Middle.

END_OF_DOCUMENT_TOKEN_TO_BE_REPLACED

Design a Life You Love

END_OF_DOCUMENT_TOKEN_TO_BE_REPLACED

​Join author Sallie Holder as she discusses get OUT of Rock Middle.

END_OF_DOCUMENT_TOKEN_TO_BE_REPLACED

Design a Life You Love